On April 1, 1996, a company OKMP Control s.r.o. was founded as a subsidiary of OKMP s.r.o. Original the company focused on installation and assembly of measuring and control systems. By the end of 2001, the company renamed to INELSEV s.r.o. in consequence of integration processes in OKMP Group aiming at concentration of sources for repairs and investments, including production of technological components and devices, within the frame of projects for supply and installation of electrical, measuring and control equipment. Thus the company reassumed a long term and successful tradition of the companies ELSEV s.r.o. and OKMP s.r.o., which have been developing their activities in electrical & measuring industry in different organization structures particularly for CHEMOPETROL, a.s. and ČESKÁ RAFINÉRSKÁ, a.s. since 1943.

At present, the company INELSEV s.r.o. is 100% member of INELSEV Group a.s. 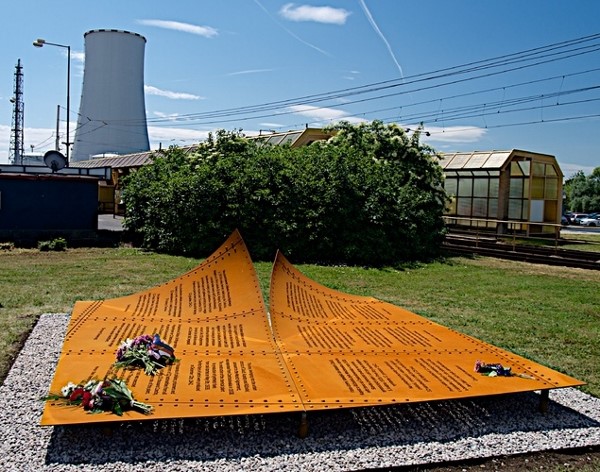 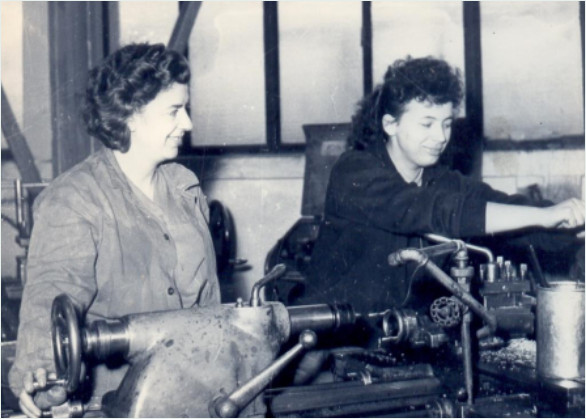 Over the last 10 years the company INELSEV s.r.o. has opened branch offices in Karlovy Vary, Prague, Brno and Bratislava (Slovnaft), and also has increased a company turnover and a portfolio of customers. Besides primary Chemical industry the company performs its activities in Energetic, Automotive, Gas and Civil Engineering industries as well, wherein a lot of important projects have been performed abroad – in Poland, Germany, Hungary, Slovakia. The company INELSEV s.r.o. has become a strategic and long-term partner of the company ČEZ Distribuce for designing, building and renewal of distribution network in Northern and Western Bohemia, and Moravia.